To share your memory on the wall of William "Bill" Gosser, sign in using one of the following options:

Provide comfort for the family of William "Bill" Gosser with a meaningful gesture of sympathy.

We encourage you to share your most beloved memories of William "Bill" here, so that the family and other loved ones can always see it. You can upload cherished photographs, or share your favorite stories, and can even comment on those shared by others.

Posted Mar 05, 2019 at 05:16pm
I never understood back in 1965 and 1966 how Mr. Gosser could tolerate the procrastination and last minute behavior of his Gothic editor. I now understand where that patience came from, his own life experience. He had that gift of letting you be who you were.
Comment Share
Share via:
NR

Posted Mar 05, 2019 at 11:01am
Mr. Gosser was an amazing teacher. Although I didn't go into Journaliam as expected, I do enjoy writing and photography because of him. He was a great mentor and the reason I applied to the Bloomington Tribune landing Asst. Editor of Teen Topix. I loved to watch him dance at The Legion on Friday nights!❤❤❤ My favorite teacher...
Comment Share
Share via:
SH

Posted Feb 28, 2019 at 09:36am
Dearest Ivey, Johnathon and family, so sorry to read of your Bill's passing, always enjoyed talking with him at No. Side Exchange Club functions. So happy you had many years together, love, Susie
Comment Share
Share via: 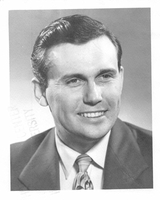 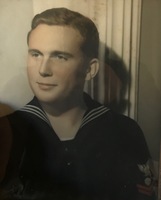 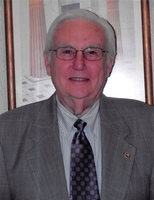 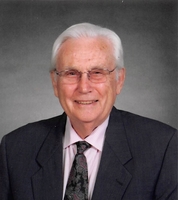