To share your memory on the wall of Darlene Browning, sign in using one of the following options:

Provide comfort for the family of Darlene Browning with a meaningful gesture of sympathy.

We encourage you to share your most beloved memories of Darlene here, so that the family and other loved ones can always see it. You can upload cherished photographs, or share your favorite stories, and can even comment on those shared by others.

Posted Apr 05, 2019 at 04:01pm
The Happy Travelers are so saddened to learn of the unexpected passing of our sweet Darlene from this life to the next! We are sure she is in the arms of our Saviour! We will be remembering Isaac and all family member today, tomorrow and the future. Love and hugs to all. 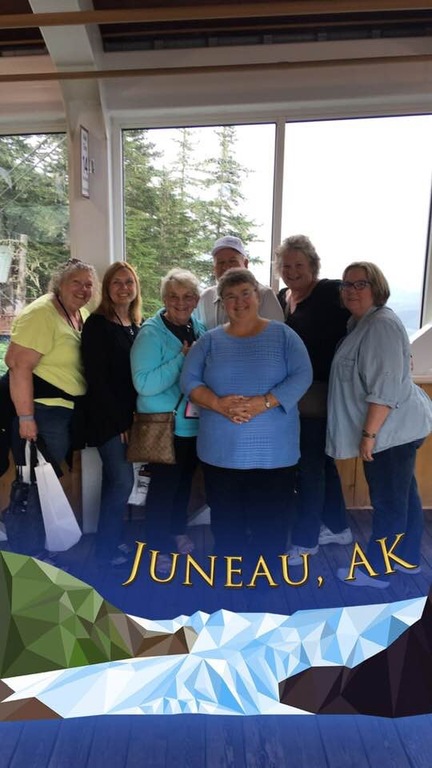 Medium Dish Garden was purchased for the family of Darlene Browning. Send Flowers