To share your memory on the wall of Mary D. Smith-Forrest, sign in using one of the following options:

Provide comfort for the family by sending flowers or planting a tree in memory of Mary D. Smith-Forrest

Provide comfort for the family of Mary D. Smith-Forrest with a meaningful gesture of sympathy.

We encourage you to share your most beloved memories of Mary D. here, so that the family and other loved ones can always see it. You can upload cherished photographs, or share your favorite stories, and can even comment on those shared by others.

Posted May 12, 2019 at 08:21am
I am greatly saddened by the news of Mary falling asleep in the Lord, but also happy as she will be in the arms of our Lord and Savior, Jesus Christ. Ms. Smith-Forrest (“do not forget the hyphen and it’s two r’s in Forrest,” she always reminded!) was a sophisticated and educated lady who was always a champion of justice, equal-rights and morals. She was a friend to our family for many years, and very close to my mutual friend, Betty (Deal) Newman and the Deal/Ramey family, also for many years. I will miss visiting her when I’m in Bloomington; especially our candid and truth-to-the-point conversations. I’ll especially miss attending Church with her. I send my deepest condolences to her family and cherished friends.
Comment Share
Share via:
EM

Posted May 09, 2019 at 03:31pm
Our sincerest condolences to Mary’s family.
Mary’s kindness, compassion, generosity and humor were valued by so many people across this community.
What a privilege to have known this person and call her friend.
We will keep Mary’s memory alive in our hearts.
Ed and Leslie Maxedon

Posted May 08, 2019 at 02:24pm
My sincere condolence and deepest sympathy . No doubt this is a difficult time for the family. While word fail to capture the pain of losing a loved one, we look forward to the time when words will fail to capture the joy of having our heavenly Father return your dear one to you. John 5:28,29 Psalm 37:11,29
Comment Share
Share via:
CE

Posted May 08, 2019 at 10:03am
Mary was my friend for 30 years, through ups and downs and all-arounds. We shared so much laughter; conversations about our childhoods, race, religion, and food; mutual interest in international affairs, civil rights, and politics. And so many Thanksgiving dinners! It was a race to see who would eat more dressing.
For years, we both hosted international students and enjoyed taking them places together. Our favorite destination was local state parks, especially Spring Mill, where Mary always stopped in the old mill to buy a package of stone-ground cornmeal. Mary was finicky about her cornbread and could tell those students all about that Southern favorite. As time went by and we grew older, those trips were less frequent, but Mary always wanted to return to the park, someday.
A beautiful woman, Mary was also poised and well spoken, living her life as a Christian and always respecting other people's perspectives. She added so much to my life through our friendship and through my observations of her dealings with other people. I know her kindness and attention to young people, in addition to her civic and church work, inspired those she mentors as well as others.
She was the inspiration for the main character in a story I wrote. The working name for the story was "Friends Forever," and that became our motto. Our chapter has ended, Mary, but the story goes on and on.
With love, your forever friend, Carol 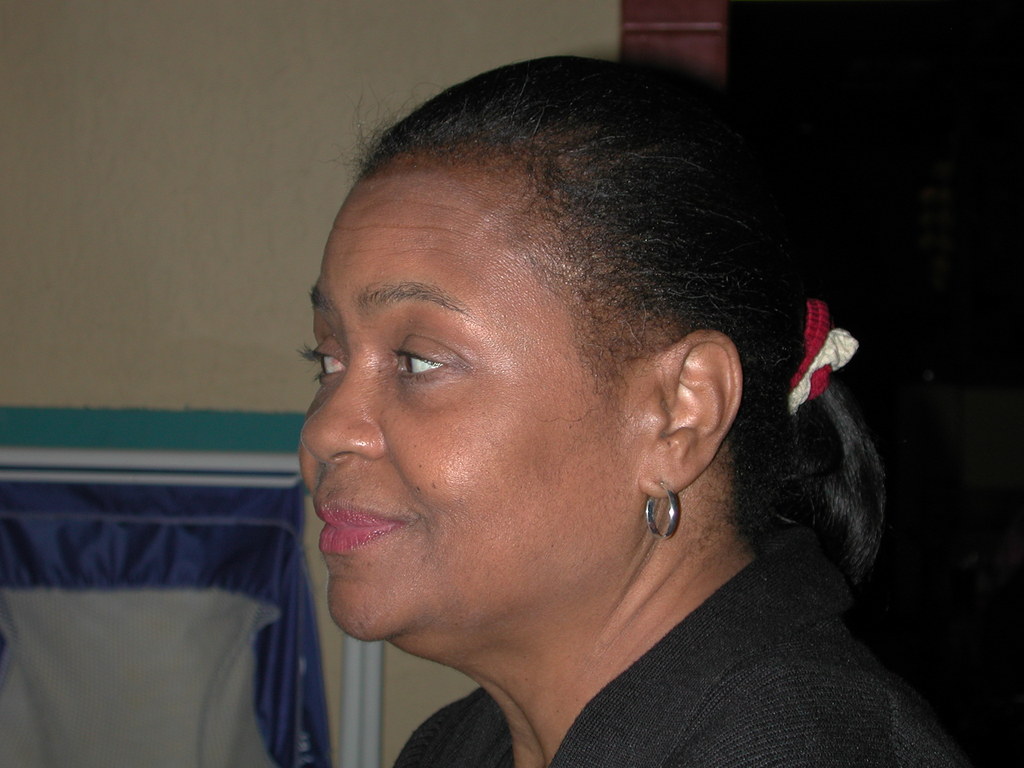 Posted May 07, 2019 at 11:53am
Remembering an amazing woman, colleague and friend, with love and condolences to her family. 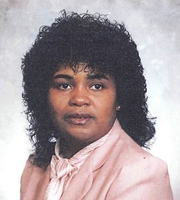 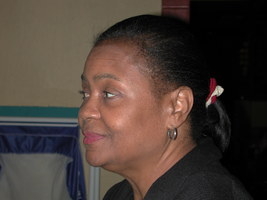