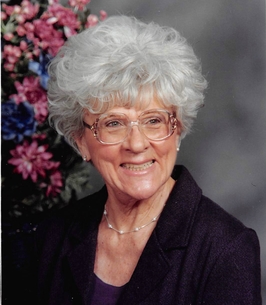 Georgia worked as a registered nurse in obstetrics when she was first married, as well as worked for a pediatrician in Watervliet, Michigan, also worked private duty with a patient off and on in Watervliet. She worked for RCA in early 1972; Pediatrician, Dr. James Schaffer for six years; then worked at Indiana University Health Center beginning in 1978 and retired in 1997 after nineteen years of service.

Georgia was a member of Sherwood Oaks Christian Church.

She was preceded in death by her parents; brother, Clyde Rafferty and sister, Janice Rafferty.