To share your memory on the wall of Helen Freeman, sign in using one of the following options:

Print
There will be a private family service.

We encourage you to share your most beloved memories of Helen here, so that the family and other loved ones can always see it. You can upload cherished photographs, or share your favorite stories, and can even comment on those shared by others.

Posted Apr 09, 2020 at 09:46am
We were so sorry to hear about your loss. Helen was one of my Mom’s best friends. Venita loved Helen so much. Think she is one of my Mom’s very last friends to pass. Thinking of you all with much love & sympathy. Mary Ann Byrnes
Comment Share
Share via:
SH

Posted Apr 01, 2020 at 09:27am
I am so sorry for your loss. I knew Helen as a child in Bloomington - she worked with my father, Kenneth McConnell, at the post office. Every time I would see her she made me feel so special. She was a wonderful, caring and generous woman. A very special, bright light has gone out in the world.
Comment Share
Share via:
SF

Sam and Rhana Rees and family

Posted Mar 31, 2020 at 03:40pm
My husbands family knew Helen from working with her at the Bloomington post office. She was loved and respected by everyone she came in contact with. Her Christmas parties were filled with her presence and her excellent food. Even after she retired she still feed many of us who worked at and for the post office. She was an inspiration to what comradely in the workplace was and should be. Rest In Peace Helen your good work here on earth is done but never forgotten
Comment Share
Share via:
BC

Posted Mar 30, 2020 at 04:14pm
We were so sorry to hear of Mrs Freeman's passing. We both enjoyed her at the hospital. Her family is in our thoughts and prayers.
Comment Share
Share via:

Posted Mar 30, 2020 at 11:31am
What a legend she was! I will forever be grateful for the chance to know her and work with her at Meals on Wheels. One of my greatest pleasures was nominating her for the Bloomington Be More Award. She brightened everyone's day that came in contact with her. Rest in Peace, Helen. And may you finally be reunited with your husband. 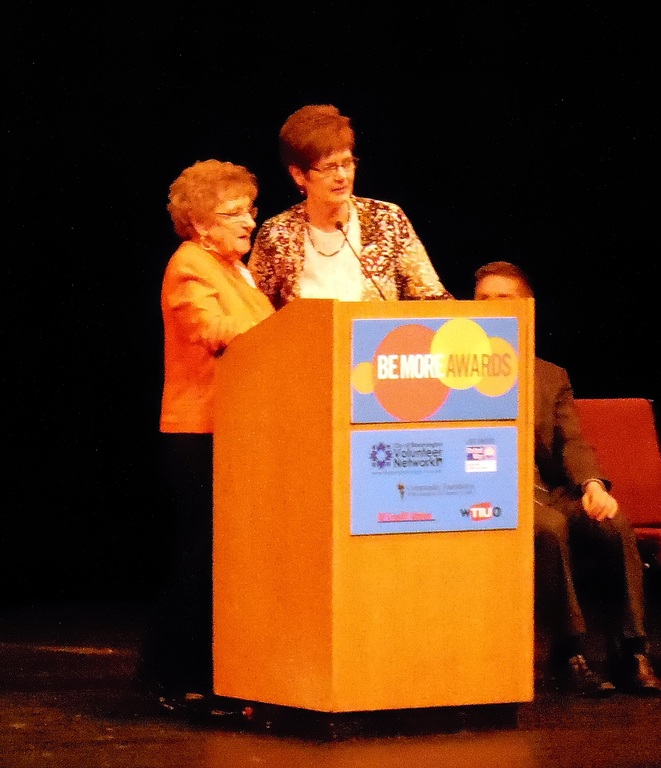 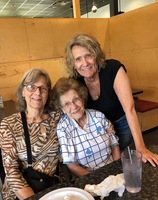 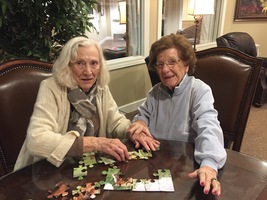 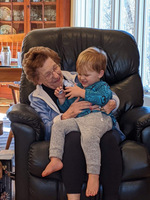 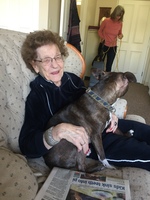