To share your memory on the wall of Richard Anderson, sign in using one of the following options:

We encourage you to share your most beloved memories of Richard here, so that the family and other loved ones can always see it. You can upload cherished photographs, or share your favorite stories, and can even comment on those shared by others.

Smith family Sheila Brandi and Kristi and Jimmy and Kristi Miller sent flowers to the family of Richard Lloyd Anderson.
Show you care by sending flowers

Posted Jul 23, 2020 at 11:09am
I remember "Ritchie", as we in Dolan affectionately called him, since he was a kid. I have previously shared that my most fond memory of him is around 1959 when he was 14 or so. We lived in the little house located up the hill across from the grocery store. Like clock work, Ritch trudged up the hill to their farm to take care of his animals--through snow, rain, or what-have-you. Also, my husband loved to coon hunt, and Richard joined him on the hunts occasionally. From the time he was just a kid, Richard knew and practiced the good work ethics of the Anderson family. Although he had been unable to attend church services, I kept in touch with Richard via letters. I will miss those Richard as a part of the Dolan fabric and as a friend. God bless Margaret and the family--the many good memories will live on.
Love to all,
Ann Chafin 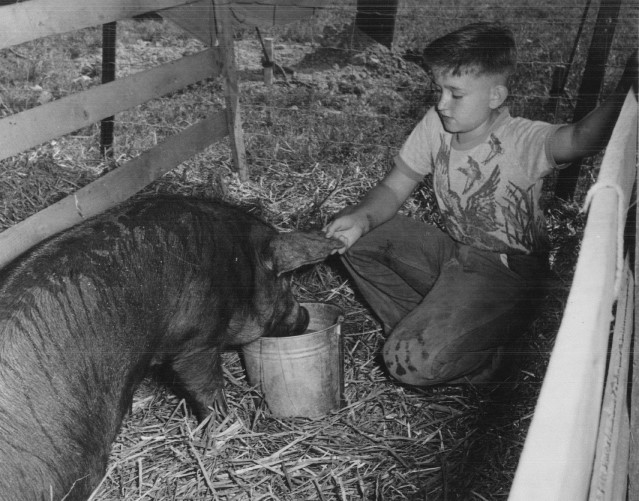 Posted Jul 22, 2020 at 10:13pm
Melanie, We are deeply saddened to hear about the lose of your dad. Our prayers are with you and your family during this difficult time. 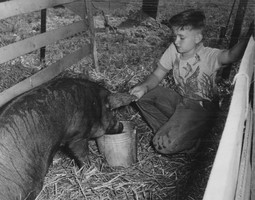