To share your memory on the wall of David Lee Henson, sign in using one of the following options:

We encourage you to share your most beloved memories of David Lee here, so that the family and other loved ones can always see it. You can upload cherished photographs, or share your favorite stories, and can even comment on those shared by others.

Posted Aug 16, 2020 at 02:06pm
My condolences to Dave's family. My thoughts are with you as you deal with your loss. Dave was a special person. A joy to be around. He added to my life.

We were good friends from Petersburg. We spent countless hours on the basketball court together from fifth grade through high school, and beyond. Those were great times. Some of my best memories are being on the court at the same time as Dave and having fun. Whether it was a game or practice. Actually, I think practices were more fun. He was a great competitor, but always had time to enjoy the moment.

We lived on the same college dorm floor at IU our freshman year. I went to his fraternity many times. I moved from Indiana shortly after leaving IU and have probably not seen Dave since. Which is kind of hard to believe, and regretful. I am sure if I had seen him again, we would have picked up our conversations where we left off.

From reading the other comments here, I can tell Dave was same great person the last 40 years as he was the first 20 or so of his life that I knew him.

I would like to share a couple of stories that stick in my mind. One was from a junior-varsity basketball game. We were down one point, with about ten seconds left and had the ball. Our coach called a time-out. We would make fun our coach for being old-fashioned, but he wasn’t old. In practice that week, we had worked on a play that was similar to “the picket-fence” from the movie Hoosiers. None of us thought it would ever work. The coach wanted us to run the play and was going over the instructions in the time-out. I am again, thinking what a way to lose a game. I look at Dave and he is intently looking at the coach. I am thinking, Dave is buying into this. As we break the huddle I remember Dave saying something like, “lets do this”. I then bought into it. The play called for like three screens and ended in a pass to me, who was supposed to be open for a lay-up. That is exactly what happened, and we won. It is one of the few actual plays I remember. But it brings back a memory of Dave and his excitement, competitive attitude and just fun to be around.

The other was from our time at IU. We were in the same introductory business classes. We walked into class one day, which was a big lecture hall. Dave spotted Larry Bird. Larry Bird was not LARRY BIRD then. He was a skinny freshman trying to make one of the best college basketball teams ever. Dave said lets go sit by him. I followed Dave over and we sit down and introduced ourselves as “basketball” players from Petersburg. We only chatted for a few minutes as class started. I think Larry dropped out of school shortly after, and the rest is history. But if not for Dave, I would not be able to say I met Larry Bird once.

Again, my condolences and the loss of Dave. I am sure he was a great husband, father and grandfather.

Posted Aug 06, 2020 at 06:27pm
Sorry to hear about David's death, Lesa. I enjoyed knowing him the few times we were able to get together. Take care!
Comment Share
Share via:
MF

Posted Aug 04, 2020 at 09:00pm
I hated to hear of David passing. I grew up with him have a lot of good memories. One time we were on the faireswheel together and David got sick. I felt really bad for the people that were below us. It was very unforgettable. For us both and I I am sure the people below us

Posted Aug 04, 2020 at 05:53pm
I'll never forget the giggling laugh, the camaraderie everyone felt when around him, the sense of humor - even when things weren't going as he would have liked. Truly cared for and took care of his customers first....being a banker was the excuse to be able to be a part of a lot of friends' lives and successes. He did it well. There was no end of interesting people to know and celebrate being the person he was. I wish I had told him that he unknowingly had a lot to do with making the closing chapter of my career much more fun and rewarding.
Comment Share
Share via:

Posted Aug 03, 2020 at 07:36pm
With David’s help and support we, as many other business owners, were able to achieve goals we might not have thought possible. What started as a business relationship became a long friendship.
David was known by several names to us. Dave, Davie, Skippy and Cement, but above all friend.
We will miss David terribly but are thankful for and will cherish the many good memories we have.
Our love goes out to Lesa and Abby and her family.
Jim & Linda 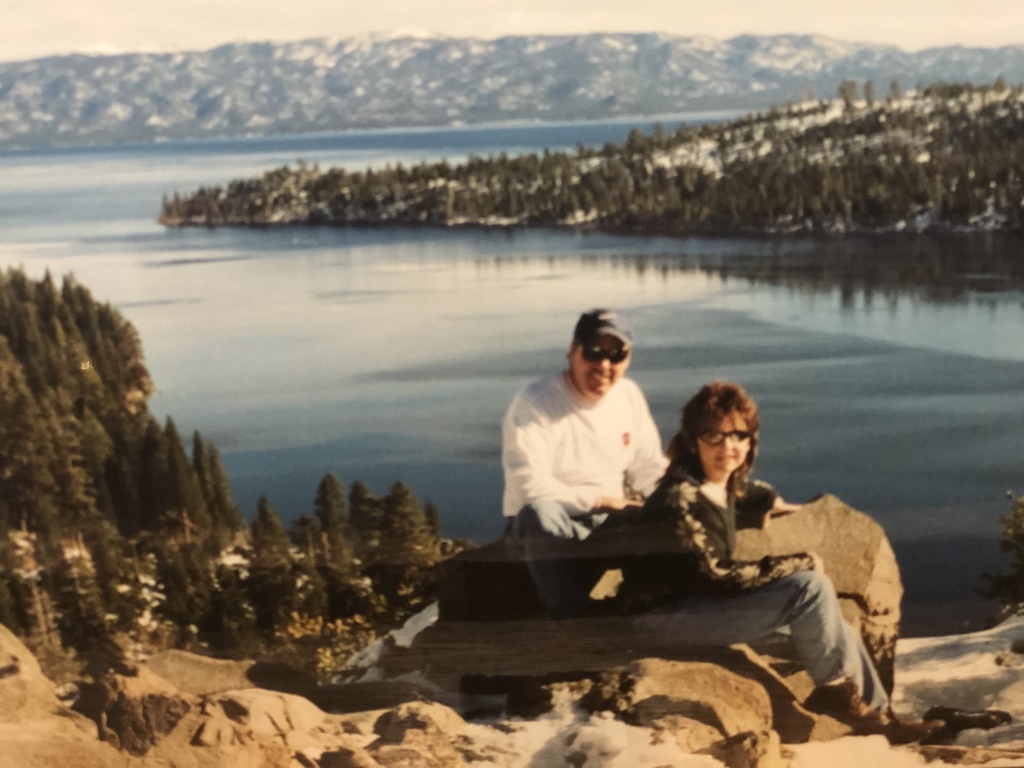 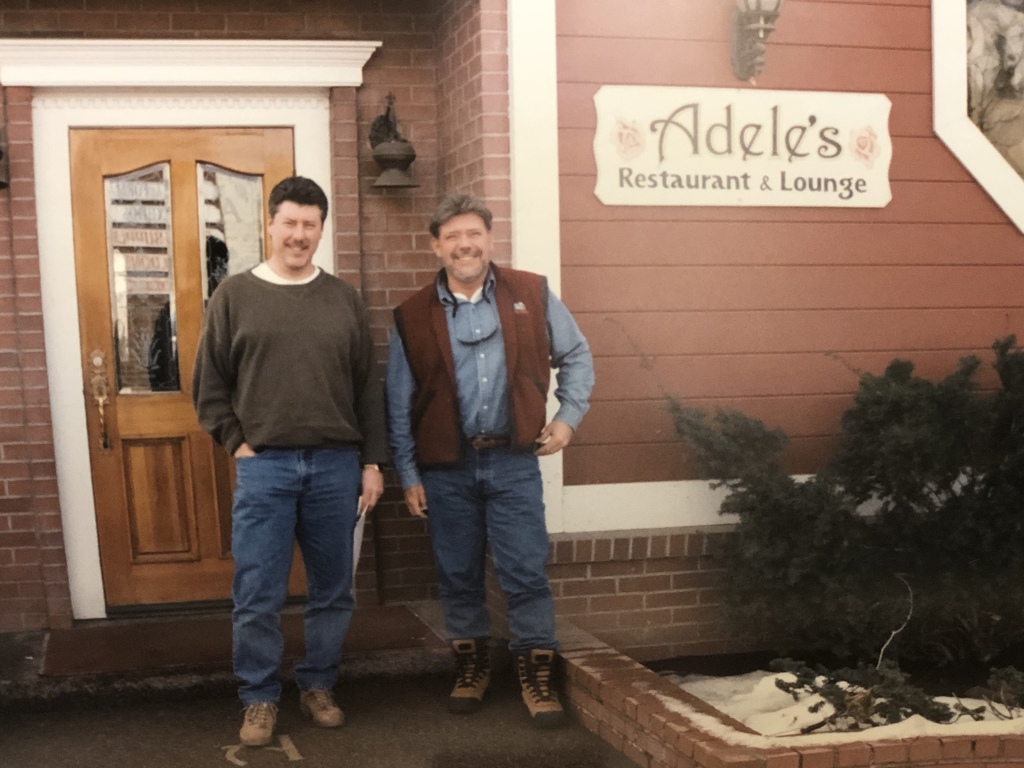 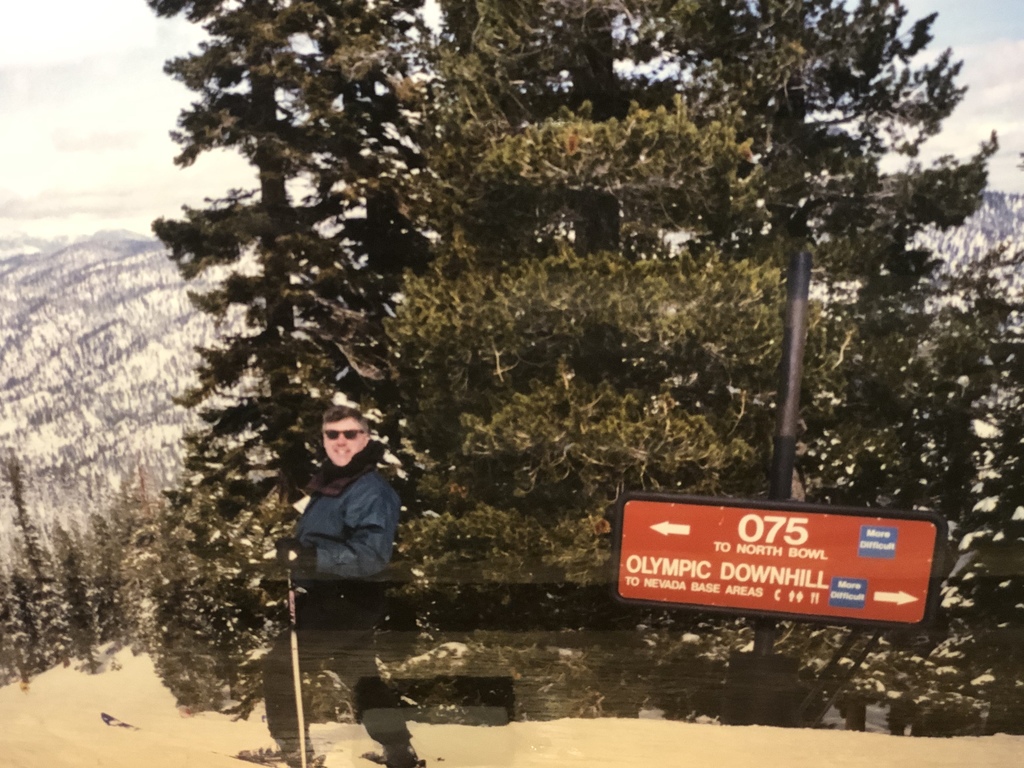 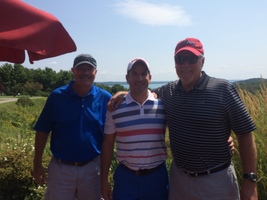