To share your memory on the wall of Sarah Wasserman, sign in using one of the following options:

We encourage you to share your most beloved memories of Sarah here, so that the family and other loved ones can always see it. You can upload cherished photographs, or share your favorite stories, and can even comment on those shared by others.

Lori and Preston Garraghty, Love, Noshir, and other have sent flowers to the family of Sarah Wasserman.
Show you care by sending flowers

3 trees were planted in the memory of Sarah Wasserman

Flowers were purchased for the family of Sarah Wasserman. Send Flowers

Posted Aug 28, 2020 at 06:46am
Deep condolences from your colleagues in the Department of Sociology.

Vivid Recollections was purchased for the family of Sarah Wasserman. Send Flowers

Posted Aug 27, 2020 at 07:58pm
I knew Sarah when she worked at the University of Illinois. We shared a love of dogs. I remember the day that she went to the Champaign County Humane Society to adopt a dog. I think she surprised her husband with it, but her sons were in on the pet adoption!
Harriett Weatherford
Comment Share
Share via:
BB

Posted Aug 25, 2020 at 08:59am
In memory of Sarah, and with thanks for her positive energy from her friends on the neighborhood association board. 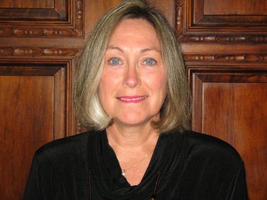 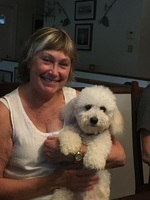