To share your memory on the wall of Chad William Richardson, sign in using one of the following options:

We encourage you to share your most beloved memories of Chad William here, so that the family and other loved ones can always see it. You can upload cherished photographs, or share your favorite stories, and can even comment on those shared by others.

Diana Holdman, John and Sue Doty, and other have sent flowers to the family of Chad William Richardson.
Show you care by sending flowers

Posted Aug 28, 2020 at 04:49pm
I was so sorry to read about the loss Chad and I wanted to give my warmest condolences to the family. To lose your child can cause so much hurt but the God of all comfort tells us at 2 Kings 20:5 He feels our pain, sees our tears. At jw.org we can read in the Bible John 5:28,29 that not only does God care but He also gives the assurance that you will have Chad in your life once again. May all the memories you have give you calm and peace until God’s promises come true. Again so very sorry for your heartache. 💐
Comment Share
Share via:
RB

Posted Aug 27, 2020 at 07:28pm
We are praying for all of you this evening and in the hard days ahead. God is near the brokenhearted. We are so sorry and remember Chad as a sweet boy.
Love, Bill and Reba
Comment Share
Share via:
DH

Posted Aug 27, 2020 at 09:48am
Jennifer, you and your family are in our thoughts and we send our most heartfelt sympathy. Love, Dave and Diana Holdman

John and Sue Doty purchased flowers and planted a memorial tree for the family of Chad William Richardson. Send Flowers 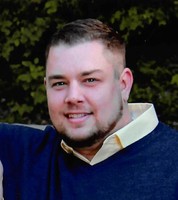 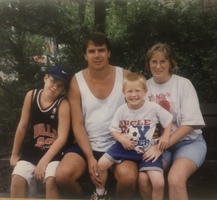 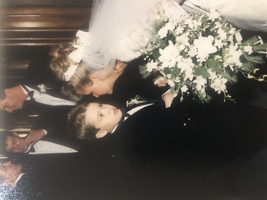