To share your memory on the wall of Jessie Hays, sign in using one of the following options:

We encourage you to share your most beloved memories of Jessie here, so that the family and other loved ones can always see it. You can upload cherished photographs, or share your favorite stories, and can even comment on those shared by others.

Posted Sep 09, 2020 at 08:09pm
Jessie was a wonderful lady. I’m so sorry to the entire family. Jessie and my grandma are now up in heaven rejoicing while playing the piano. Love to you all. Kim and Mark Gines and Delores Brummett
Comment Share
Share via:
JR

Posted Aug 30, 2020 at 10:39am
Ernie and all of Jessie’s family, we are thinking of you at this difficult time. Jessie was always kind and full of spirit. Sunday mornings at Mt. Calvary, gazing out the open windows and listening to Jessie play the piano is a fond memory of mine. And the fact that she said she wanted to live to be 100 years...and Did, is remarkable.
Judy and Steve
Comment Share
Share via:
LR

Posted Aug 28, 2020 at 10:35am
Ernie and family, I am so sorry to hear of your mothers passing.
She was a very sweet lady.
Linda Deckard Reeves
Comment Share
Share via:
HS

Flowers were purchased for the family of Jessie Hays. Send Flowers 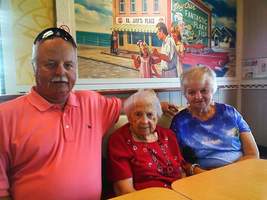 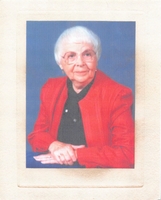 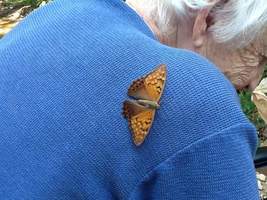 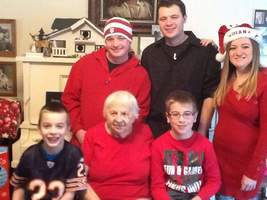