To share your memory on the wall of Robert Dale \"Bob\" Johnson, sign in using one of the following options:

Print
Services are private due to Covid-19 restrictions, but may be viewed on The Funeral Chapel Facebook page beginning at 11:55 AM.

We encourage you to share your most beloved memories of Robert Dale "Bob" here, so that the family and other loved ones can always see it. You can upload cherished photographs, or share your favorite stories, and can even comment on those shared by others.

The Pentsos Family, Pete, Cynthia, and John, and other have sent flowers to the family of Robert Dale "Bob" Johnson.
Show you care by sending flowers

Posted Mar 30, 2021 at 11:40am
Bob was a father to all of us, he will never be forgotten and will live on in the memories we share of time well spent.

Flowers were purchased for the family of Robert Dale "Bob" Johnson. Send Flowers

Posted Mar 28, 2021 at 09:47am
With deepest sympathy, and Our warmest heartfelt condolences. 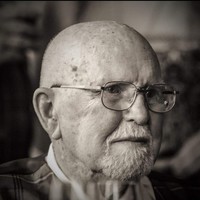 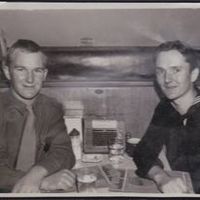 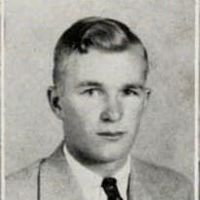 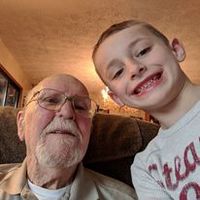