To share your memory on the wall of Mark A. Raper, sign in using one of the following options:

Provide comfort for the family by sending flowers or planting a tree in memory of Mark A. Raper

Provide comfort for the family by sending flowers or planting a tree in memory of Mark A. Raper

Mark was a Lineman for the City of Bloomington and a member of the Son’s of the American Legion Squadron 18 where he was Vice Commander. Mark loved all animals especially his dogs.

Mark is survived by his wife, Sarah (Zimmerly) Raper; grandchildren, Alexis Ingalls and Cameron Ingalls; daughter, Dawn Ingalls; brother, Steve Raper; and his work wives Sheila and Kimberly.
Mark was preceded in death by his parents and sister, Connie Bastin.

A Celebration of Mark’s life will be held at a later date.

In lieu of flowers donations can be made in Mark’s memory to the Monroe County Humane Association.
Memories of Mark and condolences to his family may be given at www.thefuneralchapel.net
Read Less

The insignias listed here may be subject to copyright and/or trademarked. Those copyrights and trademarks are owned by the respective organizations.

We encourage you to share your most beloved memories of Mark A. here, so that the family and other loved ones can always see it. You can upload cherished photographs, or share your favorite stories, and can even comment on those shared by others.

Posted May 20, 2021 at 06:38pm
Sarah, we are so saddened by your loss of Mark. I've only known you both for a couple years but he was always fun to be around. I mostly had time with Mark when we voulenteered at The American Legion, Post 18 for pancake breakfast for local high schools with to much chocolate chips in the batter and/or blueberries for breakfasts, or making super pizzas and having fun in the kitchen. For the short time I've known you both, you have been a pleasure to be around. Nobody can take memories away. We hope time will heal help heal Mark's loss to you and family.
Sincerely,
Bill and Mary Born
Comment Share
Share via:
BR

Posted May 19, 2021 at 12:26pm
Wishing you peace to bring comfort, courage to face the days ahead and loving memories to forever hold in your hearts.

Posted May 19, 2021 at 07:00am
My deepest condolence's to Mark's family and friends. I will always cherish the friendship Mark and I had. He was always quick with a comeback on ANY conversation that we had, and we always had a good laugh. He was not only my friend, but a mentor in many ways and I know he cherished his family and friends deeply. I will miss him dearly! I pray that God eases your grief and keeps you all close.
Comment Share
Share via:
M

May care and love of those around you provide comfort and peace to get you through the days ahead. My most sincere condolences. I grew up with Mark during the Fritz Terrace days, he was so funny and kind. Tara Woods Hardwick
Comment Share
Share via: 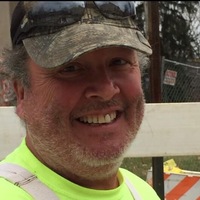 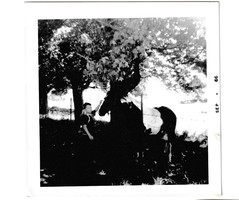 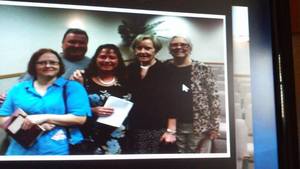 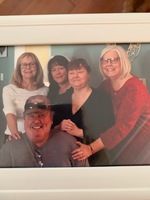