Obituary for Robert A. Meidell Sr. 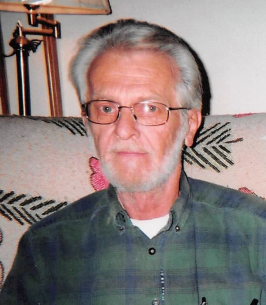 Robert Allen Meidell Sr., 75 of Bloomington, passed away on Thursday, October 28, 2021 at McCormick’s Creek Healthcare Center. Robert was born August 17, 1946 in Chicago, Illinois and was the son of the late Haakon and Elsa (Olmsted) Meidell. Robert graduated from Mt. Prospect High School in Mt. Prospect, IL and then joined the Air Force. Robert was a Truck Driver.

Robert was a member of the American Legion and Moose Lodge # 1081 where he had served at President.

In keeping with Robert’s wishes there will be no visitation or services.

Memorial contributions in Robert’s memory may be made to the charity of your choice.