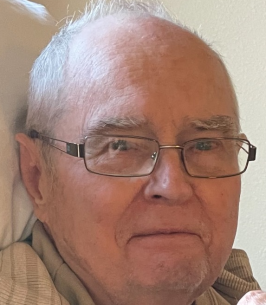 David Wendell Kinman, 82, of Bloomington, passed away on Monday, July 4, 2022 at Cedarhurst of Bloomington. David was born June 2, 1940 in Washington, Indiana and was the son of the late Wendell J. and Virginia (Hendrix) Kinman.

David worked with the School of Education for 35 years at Indiana University. Previous to IU he spent 15 years at the University of Wyoming in their School of Education. David was a member of multiple State and National Educational Organizations. He was an accomplished commercial pilot and flight instructor. While at the University of Wyoming he would fly himself and his colleagues to various campuses to teach night classes. After his retirement from Indiana University, David was a volunteer at Bloomington Hospital. He was a member of Sherwood Oaks Christian Church.

David was preceded in death by his parents.

Visitation for David will be on Saturday, July 9, 2022 from 10am until 1 pm at The Funeral Chapel of Powell and Deckard, 3000 E. Third St. Bloomington.

Services will begin at 1 pm on Saturday with Roger Clark and Marsha Turner-Shear officiating. Entombment will follow at Valhalla Memory Gardens.

In lieu of flowers, donations in David’s memory may be given to any local food bank or Pets Alive.