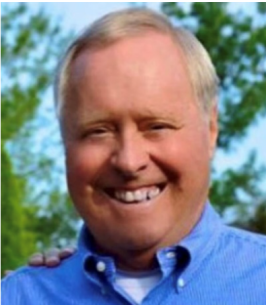 After graduating from Bloomington High School in 1959 and attending Indiana University, Chuck lived in California and worked with Sears Roebuck and Company for 33 years. He retired in 1993 and returned home to Bloomington, Indiana where he started a second career by opening A Soft Touch Moving & Storage Company.

Throughout his life Chuck enjoyed traveling, visiting with family and friends, snow skiing, and a good game of golf or tennis. He and his family were San Diego Charger season ticket holders for over 28 years and could always be found at the stadium or at home with a room full of friends to cheer on the team. Chuck was also a private pilot, making many trips cross-country and a Sherwood Oaks Christian Church member.

Chuck was preceded in death by his parents,an infant son, Charles Jean II, and his wife Debra K. Jean

Funeral services will be November 2, 2022, at The Funeral Chapel of Powell Deckard in Bloomington, IN. Tom Elsworth will officiate. Visitation will be from 11:00a.m to 1:00 p.m. with services starting at 1:00 burial will follow at Valhalla.